Horizons 101 is located right at the heart of Cebu. It is about five minutes away from life’s everyday necessities such as schools, malls, hospitals, churches, banks and dining establishments. It is also easily accessible via 10 PUV routes. It will also have its own footbridge, allowing residents to safely cross Mango Avenue.

A quick tour is necessary for prospective investors. First and foremost, they need to see what amenities exist for them closest to home. Newcomers to the city will also be given a brief background to Cebu City. Horizon 101’s location is along General Maxilom Avenue, not too far from Fuente Osmena Circle.

EXTERNAL AMENITIES RIGHT ON YOUR DOORSTEP

Depending what they need or desire to do with their personal time, Horizon 101 residents are indeed not more than five minutes away from amenities significant and customary to Filipino life. Weekend and after hours evening life is lightened with numerous restaurants and shopping centers. Household names in the form of Robinson’s, the Ayala Center and One Mango Avenue are all within walking distance. Those who wish to remain true to their devotional life are close to the Sacred Heart Church and the Redemptorist Church.

Young children and young adults can commute to the Sacred Heart School, St Theresa’s College and the USC North Campus. Family and personal emergencies can be taken care of at the Chong Hua and Cebu Doctors’ hospitals.

This Cebu City Street has a distinction. It is the oldest national road in the Philippines. It runs through all the congested areas of the city. Now that many amenities commensurate with modern twenty first century life have been moved to designated central business developments, Colon Street has not lost any of its status. It remains an important public transport vein, giving commuters and residents arterial access to other important parts of the city.

In lieu of Cebu City’s prominence as a business receiving port, shipbuilding in Cebu is reputed to have turned the Philippines into the world’s fourth largest shipbuilding nation. With Horizons 101 now a prominent feature of this city’s skyline, it is interesting to note that the city’s fastest developing industrial sector is that of real estate development. 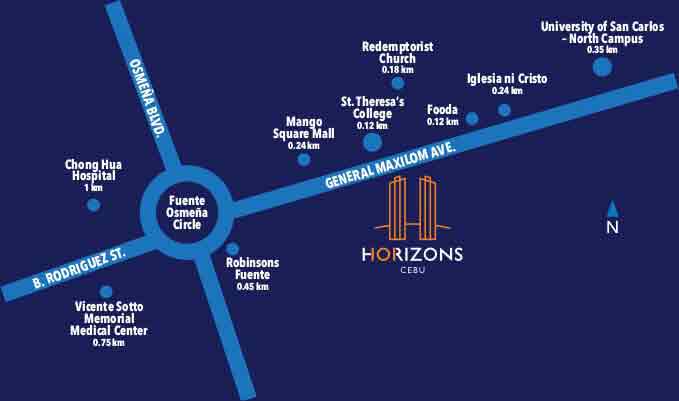 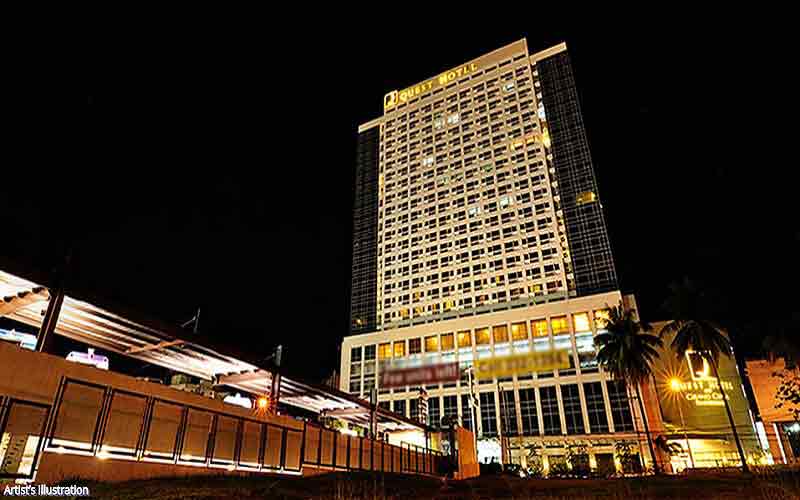 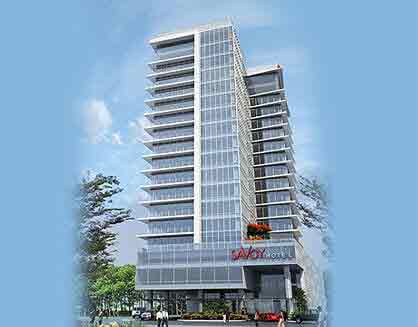 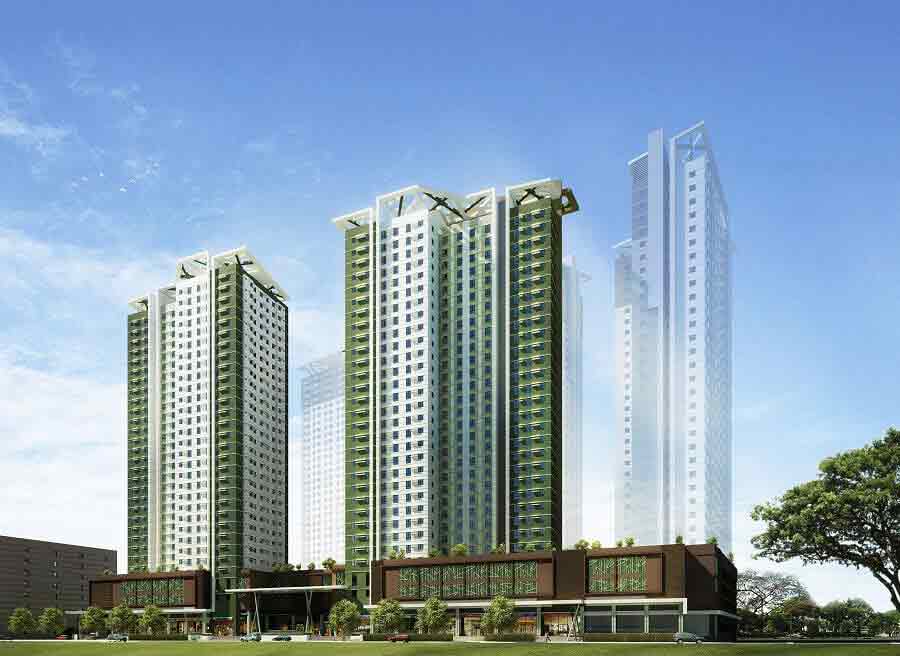 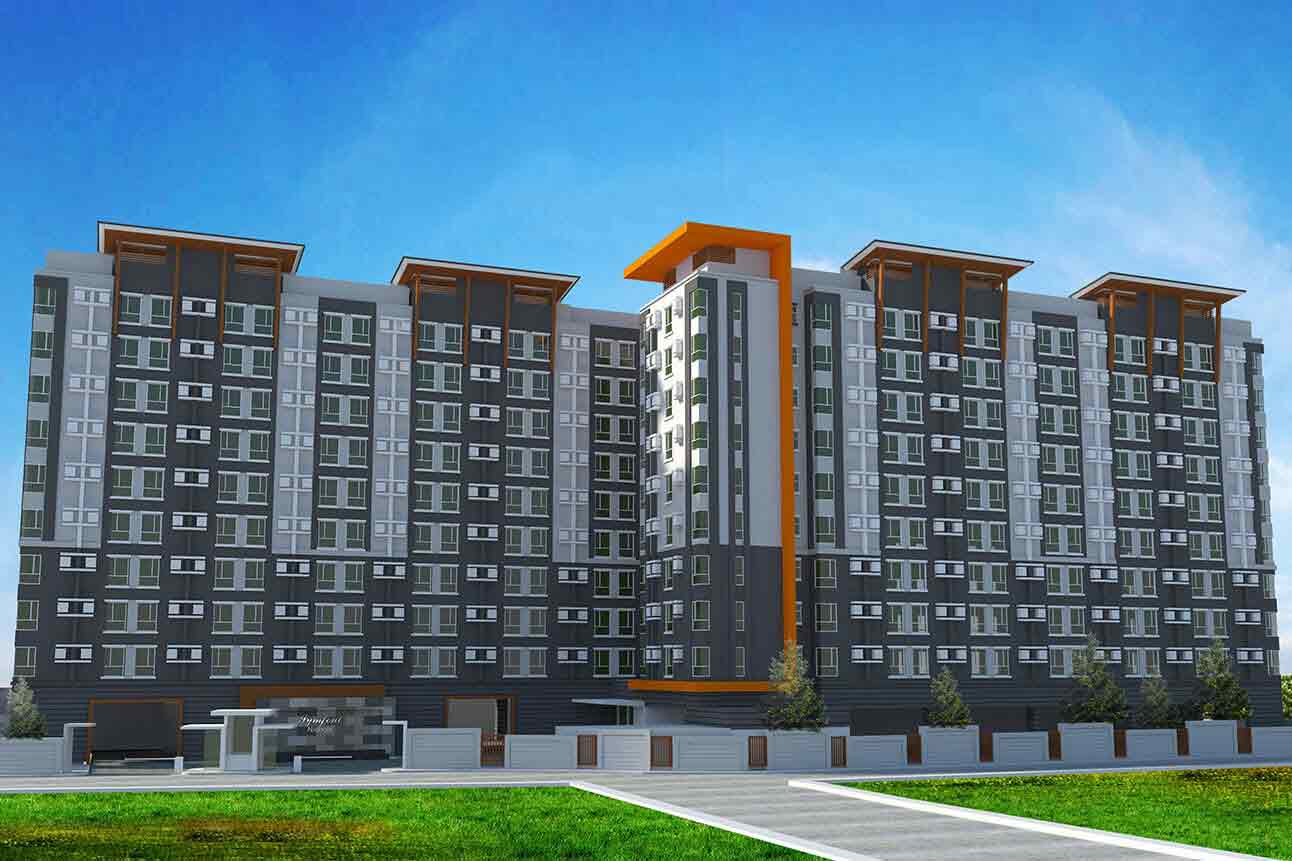 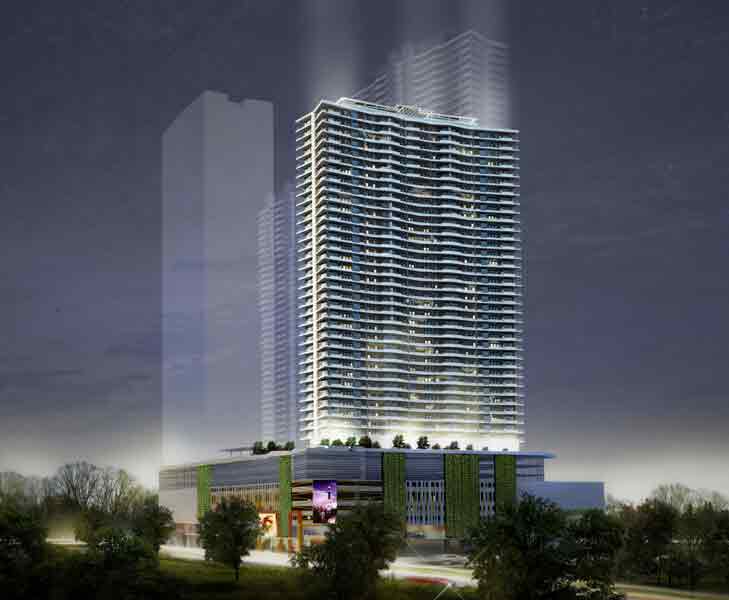 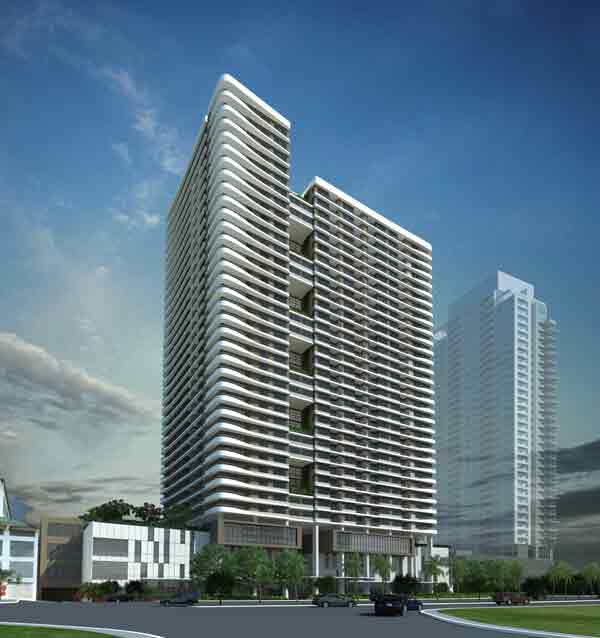